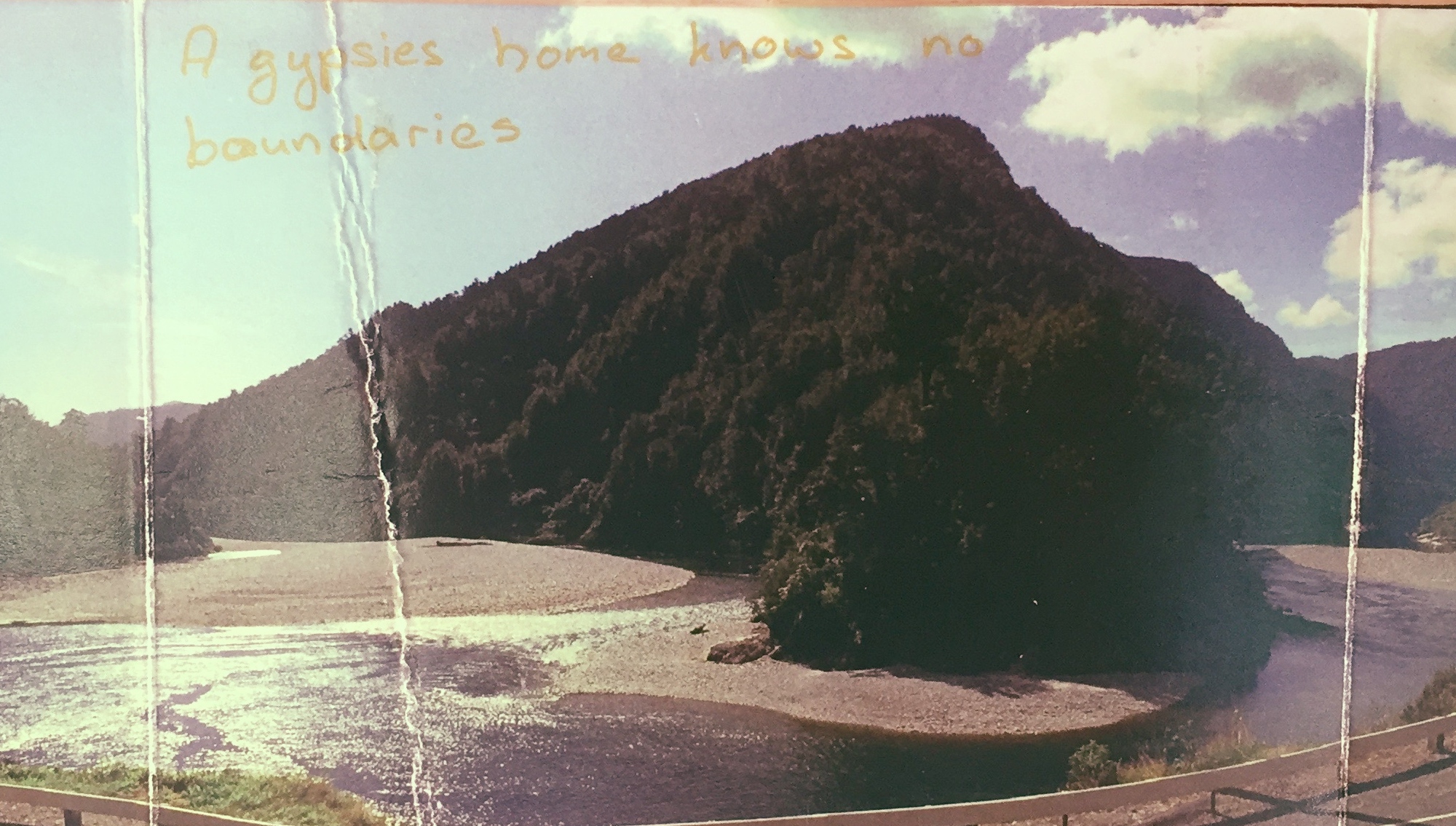 The people who said it said it with similar tonal quality. Sober, almost resigned. Enough that the exclamation mark might be in error.

“Sure, go to Northland.”

It was like an obligation that they say it, similar to the way teachers push prophylactic use on teens. If you look deep into their eyes there is a fraudulence, a reluctance that is a darkness that is really killing them.

Northland has the misfortune of being above Auckland, the arrival city for the majority of tourists who want to see the southern sites. So, understandably, travelers are loath to spend three days making what is in essence a glorified u-turn. What they know of Northland then, is limited. “It’s sub-tropics, or something,” was a typical American response. “My mom’s friend and her husband love sailing, so they bought a boat and live in the Bay of Islands,” was one answer that was, relatively speaking, encyclopedic.

The people who told me to go to Northland know all this. To a man they’ve visited the blockbuster sites: the south island Milford Sounds and Franz Josefs and Queenstowns. The places that the ten or fourteen day vacationers come to see. The ones that the 100% Pure New Zealand people plaster on overseas posters and make central in ad campaigns. Much maligned is Northland.

To be clear I am talking about the peninsular area that covers the entire geographic region north of Auckland. The main causeway is the 1. A four-laner out of Auckland that shrinks to two with traffic going each way about an hour out.  The remainder of the north bound passage is this main highway with offshoot roads and lesser highways that take you into seaside towns. Some with resorts, most others with coastal campsites and sand beaches. But all throughout is a homologous string of towns with names like Pohuehue and Mangawhai and Whangaroa. Signifiers of Northland’s concentrated Maori population, for whom the region has symbolic importance: As told to me and as of yet un-fact checked, Cape Reinga at the tip is the traditional disembarkation point of dead Maori souls. The souls travel to and then step from the island’s first rock into the maelstrom of waves and currents that stitch the western Pacific and eastern Tasman together.

It was not my intention to go north so soon. However a confluence of factors created an ideal week for it. I glanced at the copious Northland brochures in my Auckland hostel; Northland promised sucrose beaches, teal waters, tropical forests with a gentrification of conifers. From the start, the trip would be a cobbling together of advice and a fly-by-the-seat-of-my pants method of exploring.

My planning commenced with a dinner with three hostel mates: A Dutch girl with a stellar South African accent, an American girl who is one of those people you immediately want as your best friend because she laughs at everything you say, and a Brit who looked not a day younger than thirty-five and was a dead ringer for Mr. Weasley. I learned this: Northland’s most iconic site is the aforementioned Cape Reinga, which is at its northernmost tip. This juts like a middle finger from New Zealand. That’s a six plus hour drive from Auckland. Someone also said the phrase, “Bay of Islands,” which is New Zealand’s Caribbean town stand in. The east, I was told, is a string of tamed townships and is many bay-ed. I would have the prospect of isolated beaches to myself. I’m told to steer clear of Awanui, a majority Maori town, which the American and Brit said is lawless. Men leaning with guns from Toyota sedans lawless. “So is it like Detroit?” I asked. The American said, “Oh hell yes it’s like Detroit.”

Mr. Weasley’s suggestion was to go to the Karikari Peninsula. A far out-of-the-way land protrusion that has you peel off the 1 and go to a campsite that overlooks a half-moon bay. He claimed you can sit in the surf and scout for air bubbles in sand following the retracted waves. Dig down, he said, and you’ll find cockles. Clean and soak and steam and toss with butter and that’s a way to live. Then go west. Face the Tasman where wind is a constant and you can watch mile long combers with no shore or point to break them fall for miles in a single tube. Just ninety plus miles of swells where if you go in the water go with a friend and a board because undertows pull like tractor hoes. And it’s rugged there. Wild territory that roads have to work through and you have to ration your gas use and fill up when you can. It’ll be worth it he said.

“Yah,” the American said, “Definitely go up to Northland.”

NB: Due to poor Internet, this is being posted a week in arrears.